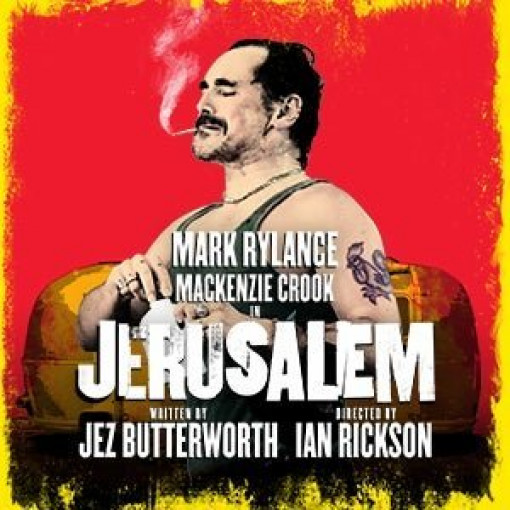 “English rebellions by their very nature are generally bloodthirsty affairs.”

Hear ye, hear ye: Johnny “Rooster” Byron is back in town. Widely heralded as ‘the 21st CENTURY’S BEST PLAY’ (Guardian), Jez Butterworth’s legendary classic will explode once again into the West End with its original creative team, led by director Ian Rickson, a decade after its last record-breaking, sell-out run. Mark Rylance revives ‘ONE OF THE GREATEST STAGE PERFORMANCES EVER WITNESSED’ (Telegraph) as “Rooster” Byron, alongside the ‘SUPERB’ (Time Out) Mackenzie Crook as his loyal sidekick Ginger, in this extraordinary lament for a lost England.

On St George’s Day, the morning of the local county fair, Johnny Byron is a wanted man. The Council officials want to serve him an eviction notice, his son wants his dad to take him to the fair, Troy Whitworth wants to wreak his revenge and a motley crew of mates wants his ample supply of drugs and alcohol. 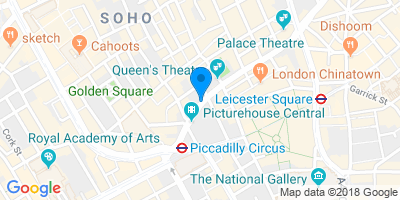