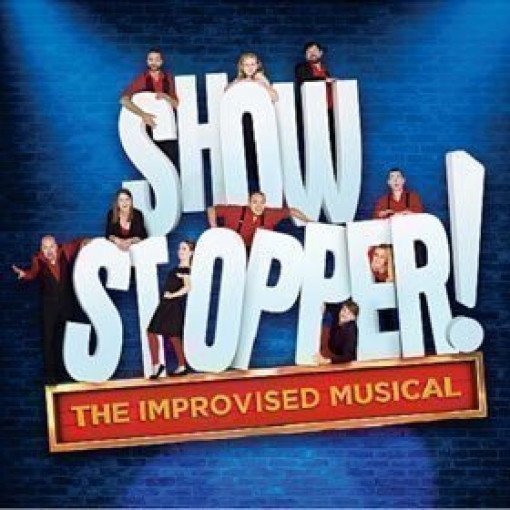 This venue will utilise social-distancing, increased health and safety measures, temperature checks and more to ensure your visit is safe and enjoyable.

Grab the best seats today, in the knowledge that all bookings can be exchanged.

There’s no stopping The Showstoppers!

With twelve years as an Edinburgh Festival must-see phenomenon, a critically acclaimed West End run and an Olivier Award to their name, The Showstoppers have blazed a trail in world class improvised comedy and delighted audiences across the globe. Now, with well over 1000 performances under their belts, they’re back in a new home at the Garrick Theatre for a limited run of singular, one-night-only musical extravaganzas.

The Showstoppers transform your suggestions – for setting, musical styles, show title and more – into an entirely different show every single night! Guaranteed to impress, they create shows packed with high drama, superb lyrics, dazzling dance routines and catchy melodies – it’s just entirely made up on the spot!

Every Showstopper! performance is a brand-new musical West End hit waiting to happen – whether it’s under social distancing or not! – so don’t miss out!

Please note: In accordance with government guidelines, the auditorium has been organised into socially distant groups that are 1 metre apart in all directions. These must be purchased in full at the time of booking and can only comprise of single households, or a support bubble. 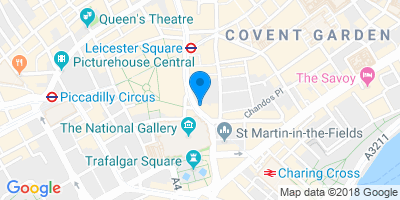